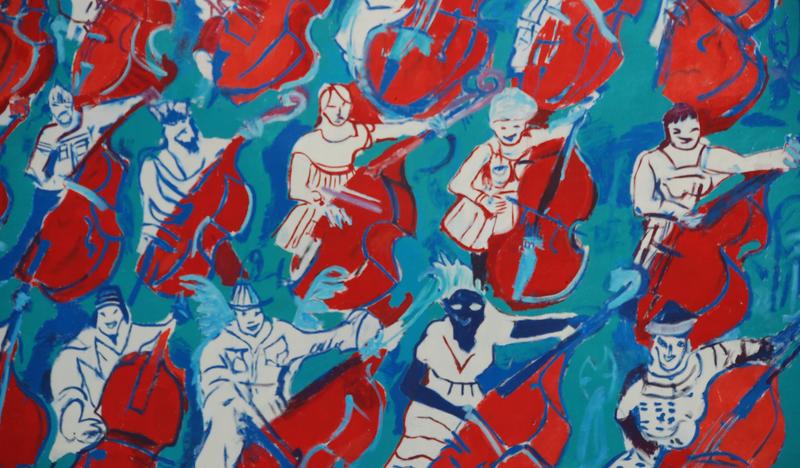 It's a tradition for famous artists to unveil in Oświęcim a mural that they designed that would be related to the peaceful message of the Life Festival Oświęcim organised by the Peace Festival Foundation with financial support of the city of Oświęcim
Edward Dwurnik was one of the most recognisable personalities of Polish contemporary art – haughty and provocative, ever-changing, unforeseeable and full of devilish humour. His works move and evoke extreme emotions, also among creators from the youngest generation. 'Oświęcim is a specific place – it reminds of the museum (The Polish State Museum of Auschwitz-Birkenau – editor's note) and the Holocaust. I immediately thought that I would paint pre-war musicians playing double basses. As it turned out, the organisers of the festival want to disenchant this place – they would want Oświęcim to become a normal city, not only trauma of the camp. In the end these will be young people playing beautiful, orange double basses. All these figures and these beautiful instruments will be set against the backdrop of my beloved Prussian blue.' - Edward Dwurnik about the Double-Bass Players (source: 2011.lifefestival.pl).
Multimedia 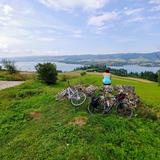 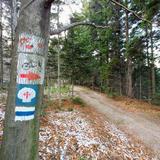 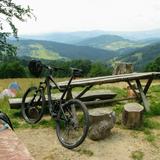 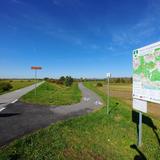 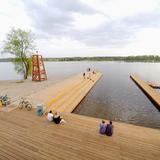 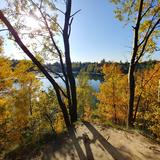 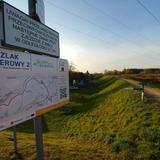 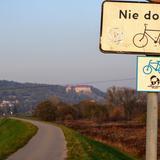 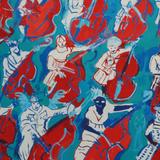 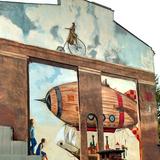 The Mural Trial in Oświęicm

See more Go to Article The Mural Trial in Oświęicm